Technostress – the aftermath of digitalisation 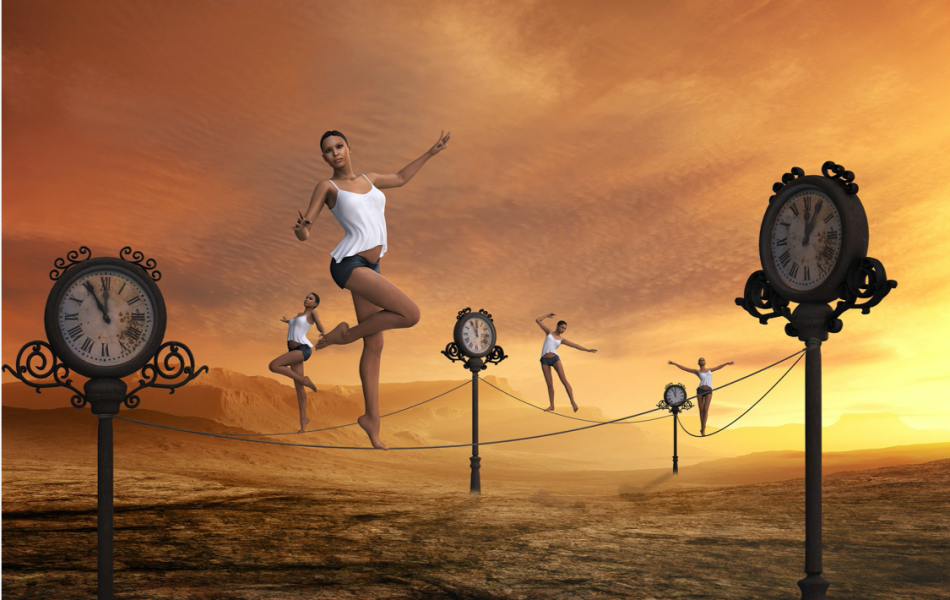 I don’t have a lot of memories from when I was on stress sick leave. A problematic work relation that technology had extended even in the safety of my living room has led to anxious responses to the sound of incoming emails: technostress. For me, working anytime anywhere, meant that I could be reached all the time, everywhere. And why couldn’t I just stop checking my inbox?

My story is in some sense singular – I have not met anyone else to report a traumatic response to the sound of their inbox, but in my research, working with leaders, I did meet many who, without using the word technostress, have told me stories of wanting to do their best, but feeling pushed to work around the clock. Stories of caring for employees in multiple time zones and wishing to respond quickly have turned to stories of how work:

“it is the last thing I do before I go to sleep, and the first thing I do after I wake up.” (Leader, entertainment company)

My experience led me to grow an insatiable appetite for researching technostress. Weil and Rose (1997, p.5) define it as:

“Technostress is (…) any negative impact on attitudes, thoughts, behaviors, or body physiology that is caused either directly or indirectly by technology.”

To this definition, I would add that one can have a stress response as a result of either interacting with, about or through technology.

It was surprising to see how much the people I interact with become both curious about technostress, and quickly can appropriate the word and use it to tell their own stories. It seems like the word functions as a revelation and relief that their frustrations are real and legit. And they are.

Correlation is not causation, but looking at stress statistics in Denmark and thinking about the increased digitalization of both the private and public sectors, I became worried. One in four people have reported high levels of stress in 2017 according to the Health Ministry in Denmark (Jensen et al., 2017).

Looking around the department’s lunch table, any lunch table for that matter, one can see empty seats too. Seats that were once occupied by joy and laughter turned into seats occupied by stressed bodies, who then turned into empty seats that only remind us, the “remainers,” of our loses, which we grief in silence and perhaps resent too for our increased workload. Empty seats full of taboo stories and unspoken frustrations in the name of the emotional labor (Hochschild, 2012), not explicit in our contracts, but so much expected from us by our work, our colleagues, and even ourselves.

Coming back from the stress sick-leave, I have noticed that the common stress discourse was focusing on individual resilience, the worker who needs to be able to say “no” more often and leave work at work. It led me to think of a quote from the book “In the age of the smart machine” by Zuboff:

“The worker of the future would need an extremely flexible personality so that he or she won’t be affected by the velocity of change […] we find it all to be great stress […], but it won’t be that way for the new flexible workers.” (Zuboff, 1989, p.4);

I wonder: has technology accelerated our lives to the extent that we have reached our limits for how resilient we can be as humans?

I do believe that individuals are responsible for setting boundaries and building up resilience, but I couldn’t stop but wonder what are the responsibilities of leadership, organizations, IT system designers, or the government in the context of one in four employees reporting high levels of stress in Denmark (Jensen et al., 2017)? Moreover, what is the role of technology? Does resilience have a limit?

One metaphor occupies my thoughts. When we first introduced cars, we had no regulations, street signs, or seat belts. We still use cars today, but our chances of getting safe to the destination are far higher. Have we reached the point in history where we need to develop a technological seat belt?

* The above piece is a personal reflection and should not be seen as research insights.

I research technostress, obligation, and leadership in information systems.

Our book was born yesterday! Affirming LGBTQ+ Students in Higher Education…just in time for Pride Month. Get your copy today from @APA_Books! Much gratitude to my co-editors and brilliant contributors! 🥰

Join me on my YouTube channel where I am sharing a bit about research and the “researcher life”: “Working hubs - an idea for future of work and a way to minimize stress?” https://t.co/cUSiWHNZOz via @YouTube

#technostress is also when you have a cold and you badly need to use your phone easily, but it can’t recognize your face anymore🤦🏻‍♀️thank you, phone, I know I don’t look like myself anymore 😅

Reply on TwitterRetweet on TwitterLike on Twitter2Twitter
Load More...
Top
Skip to toolbar